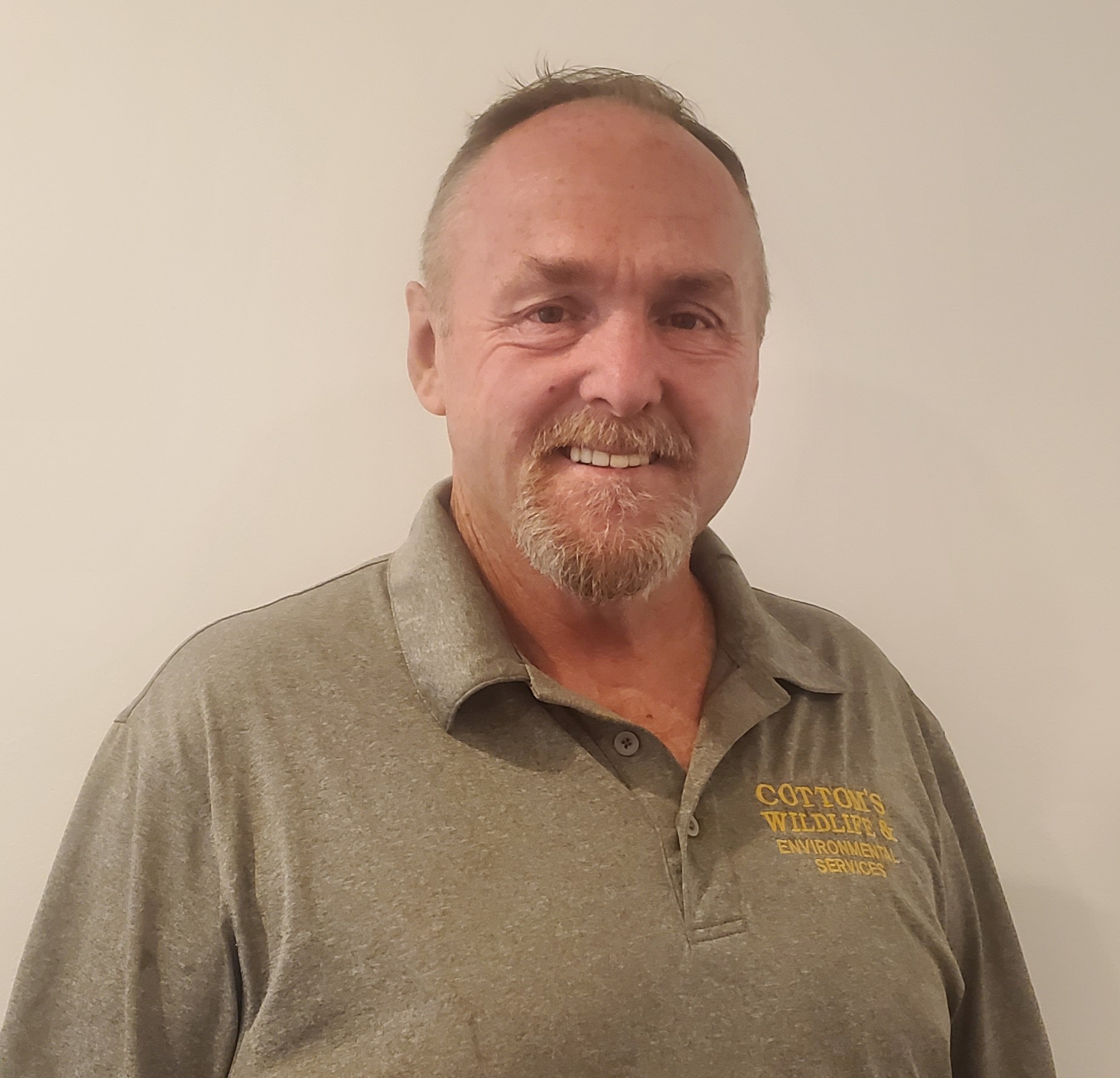 Mike Cottom Sr. founded Cottom’s Wildlife Removal in 1986. He has been trapping and learning about wildlife since he was young and passed that knowledge on to his son who he now has leading the company. Over the years Mr. Cottom Sr. has worked with Cleveland Metro Parks, The Ohio Division of Wildlife, and the U.S. Government Soil Conservation Service.

Mr. Cottom Sr. is, of course, an avid outdoorsman who enjoys spending time in nature as much as he can. He enjoys different outdoor activities such as fishing, camping, and bike riding with his companion and  company mascot, Hendrix. 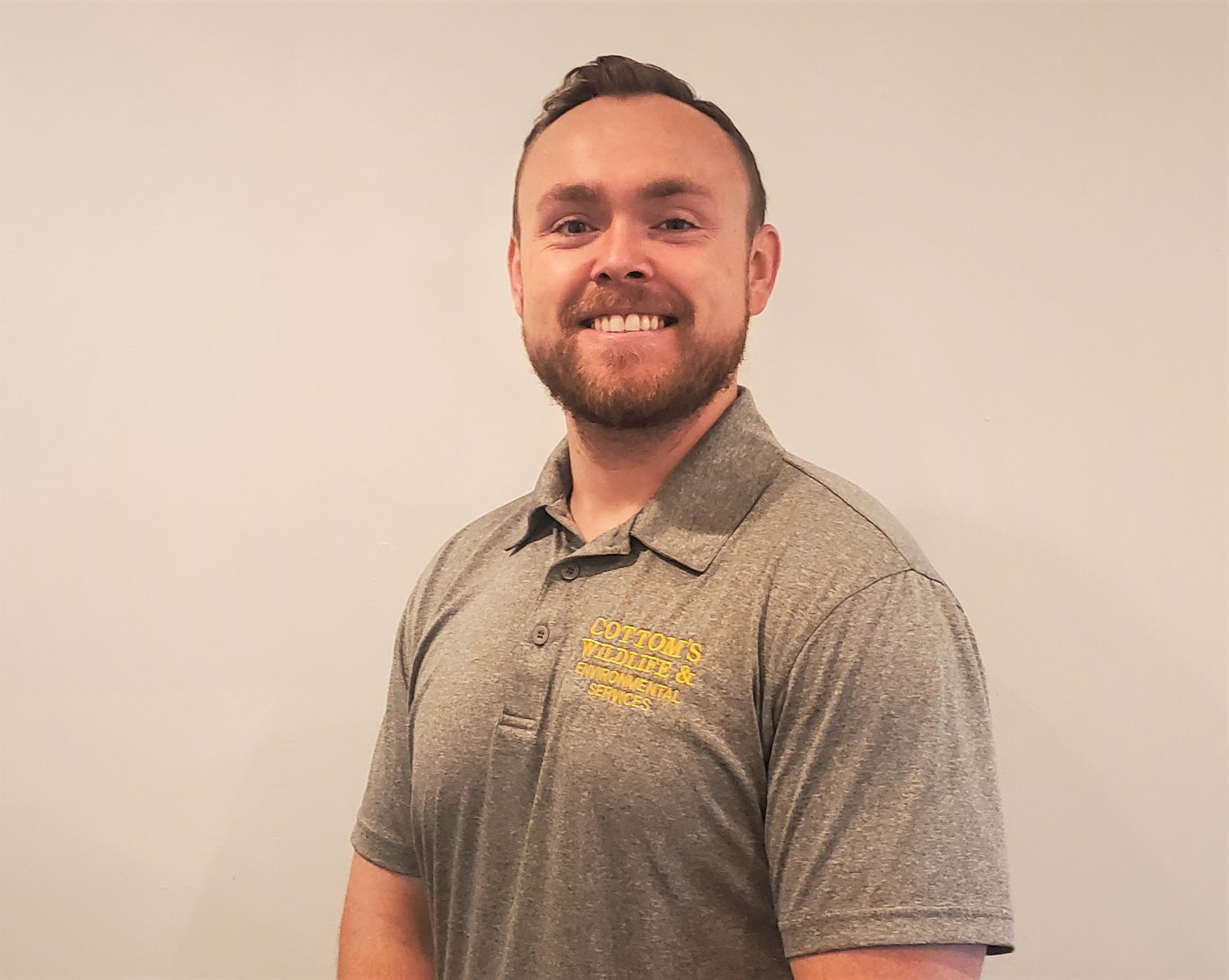 Mike Cottom Jr. is the owner and Operations Manager of Cottom’s Wildlife Removal. Since he was a child, he accompanied his father on service calls where he would begin to learn about wildlife removal.

In 2012 Mike graduated from Baldwin Wallace University after studying business and communications and received his degree in public relations. Mike is a certified Basic Wildlife Control Operator which was awarded to him by the National Wildlife Control Operators Association. Mike has also attended training and completed studies from the Institute of Inspection Cleaning and Restoration where he was awarded the title of Odor Control Technician. The NWCOA has also acknowledged Mike’s accomplishments as being Rodent Standard Certified, Bat Standards Certified and given him the title of NWCOA Structural Bat Management Professional. 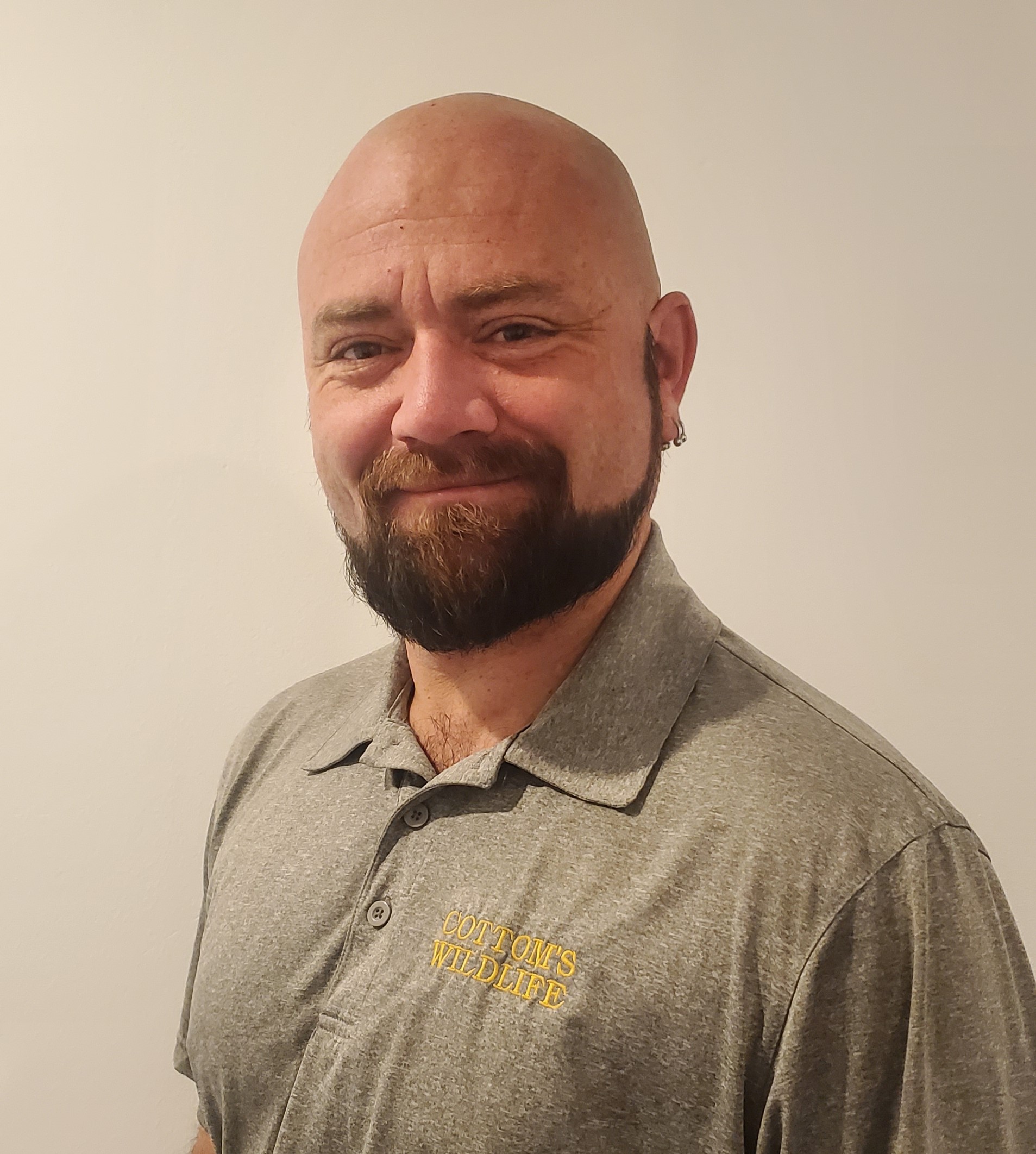 Jason Neitenbach is the Senior Technician of our Columbus Branch. He has been awarded his certification as a Wildlife Control Operator by the National Wildlife Control Operators Association. Through the NWCOA, Jason has also earned his certification in Rodent Standards, Bat Standards, and holds the title of NWCOA Structural Bat Management Professional.

Outside of Cottom’s, Jason is a musician who plays a variety of instruments, but the drums are his specialty. He is a Harley rider, enjoys playing on his PS4 and is the proud owner of a 1977 Ford Pinto that he hopes to finish one day. 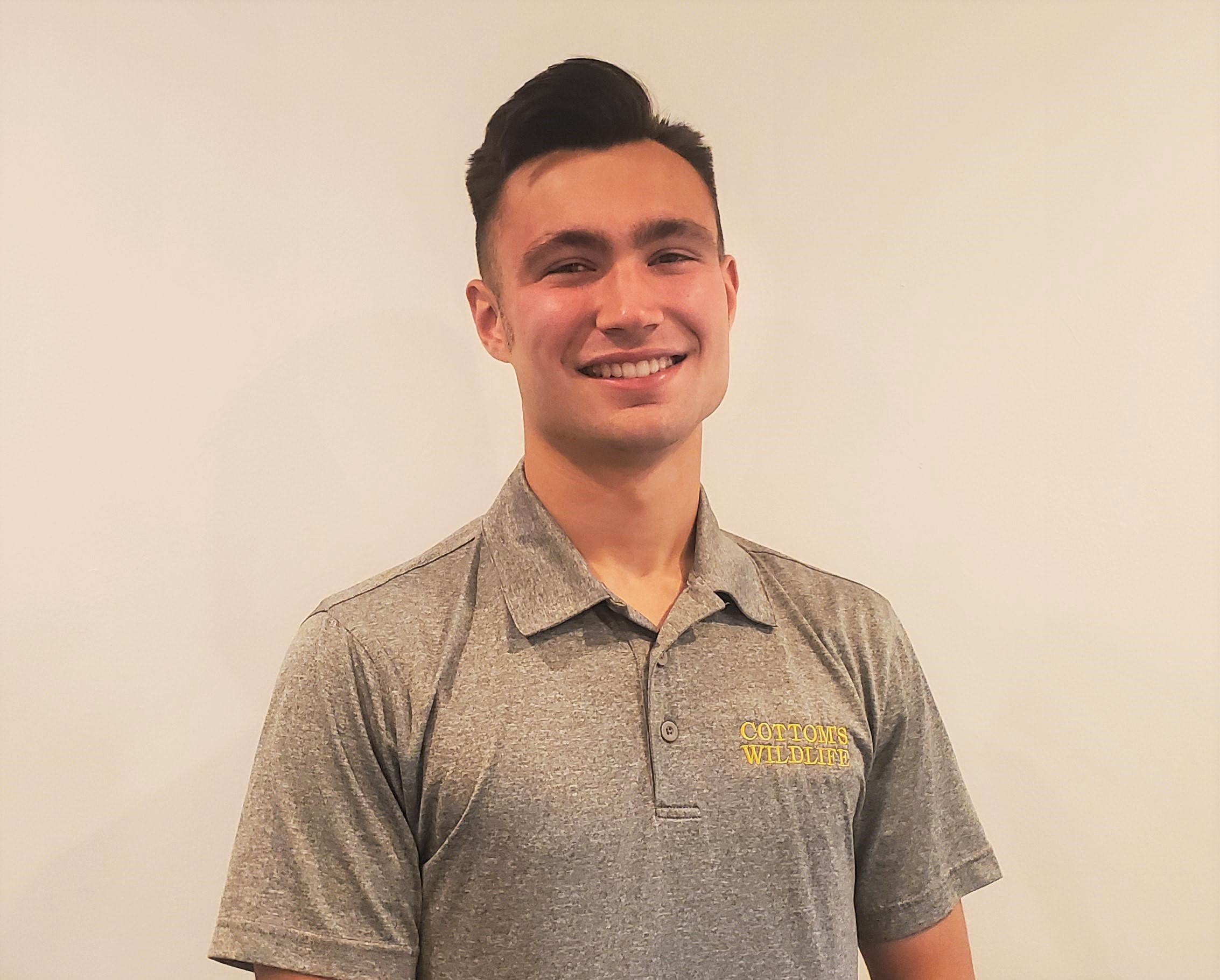 Alex Svensen is the Senior Technician of our Cleveland Branch. Alex is a certified Wildlife Control Operator by the NWCOA. In addition to this, the NWCOA has also awarded him certificates for being Rodent Standard Certified, Bat Standards Certified, and being a Structural Bat Management Professional.

Aside from his many accomplishments in the field of wildlife control, Alex has an exciting personal life too. Alex is an active member of his local church and lives by the motto “Service before self.” Some other exciting news about Alex is he is just got married! 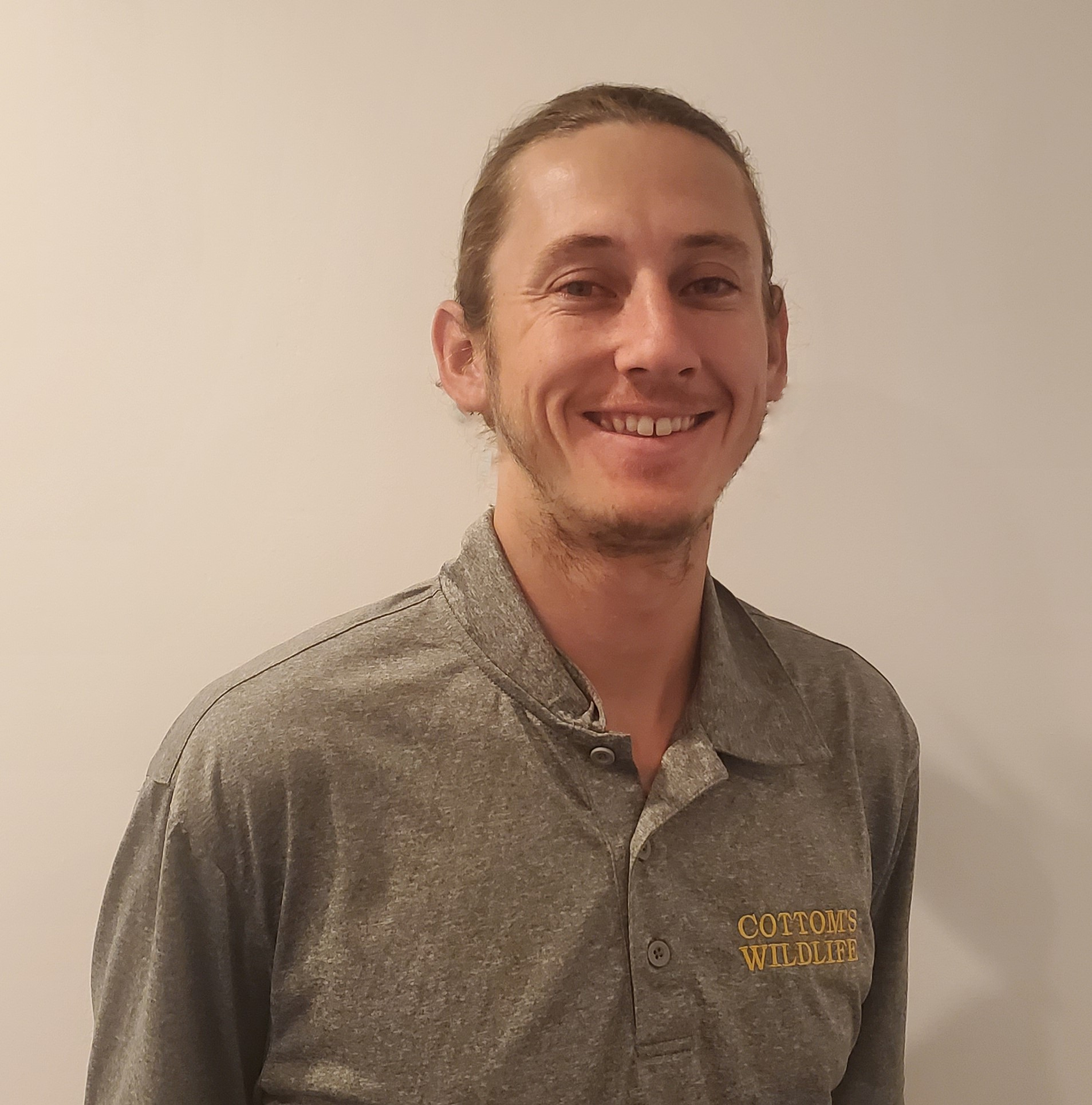 Hayden grew up in the sunniest city in the world. He enjoys being outside in nature and doing different outside activities such as fishing and hiking. 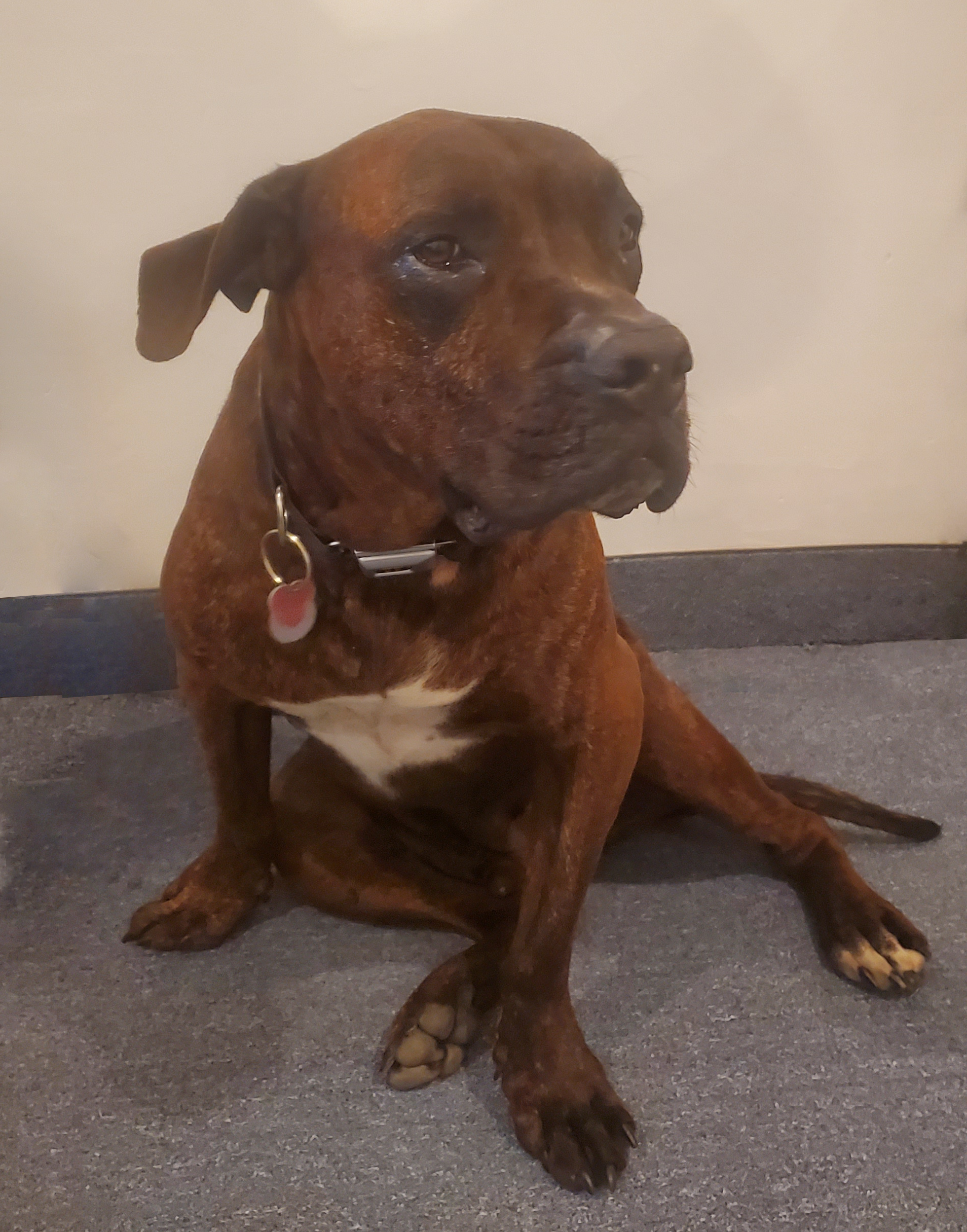 Hendrix is our perpetual employee of the month and a mascot to our team. In his free time Hendrix can be found enjoying squeaky toys and acompanying Mike Cottom Sr. on bike trips. 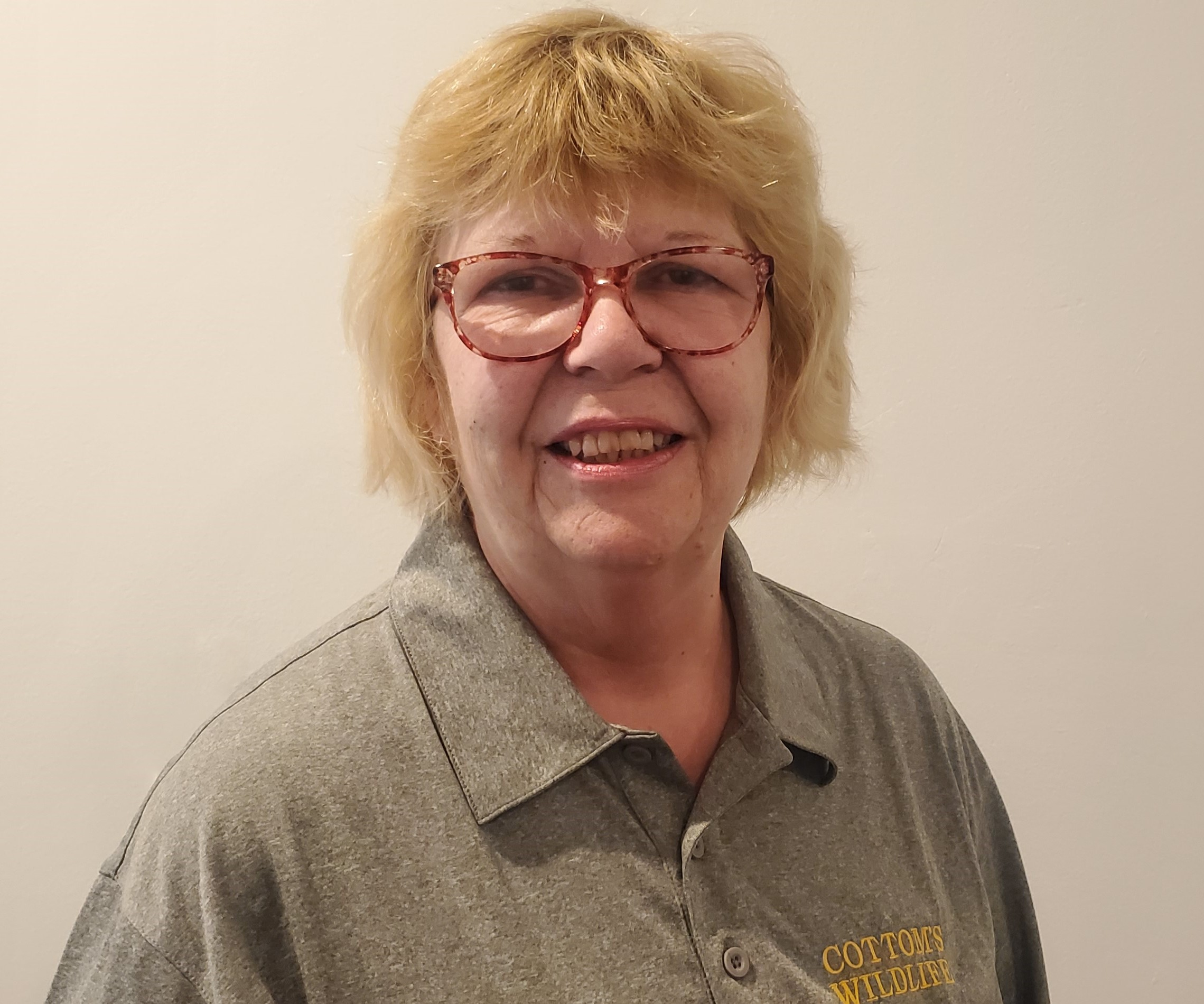 Sandra Zupancic is our Office Manager of both our Columbia Station and Columbus branch. Sandra enjoys talking with customers all over Ohio and strives to keep our customer service at the highest level.

Aside from her professional life, Sandra enjoys swimming, attending comedy events, and relaxing at home. 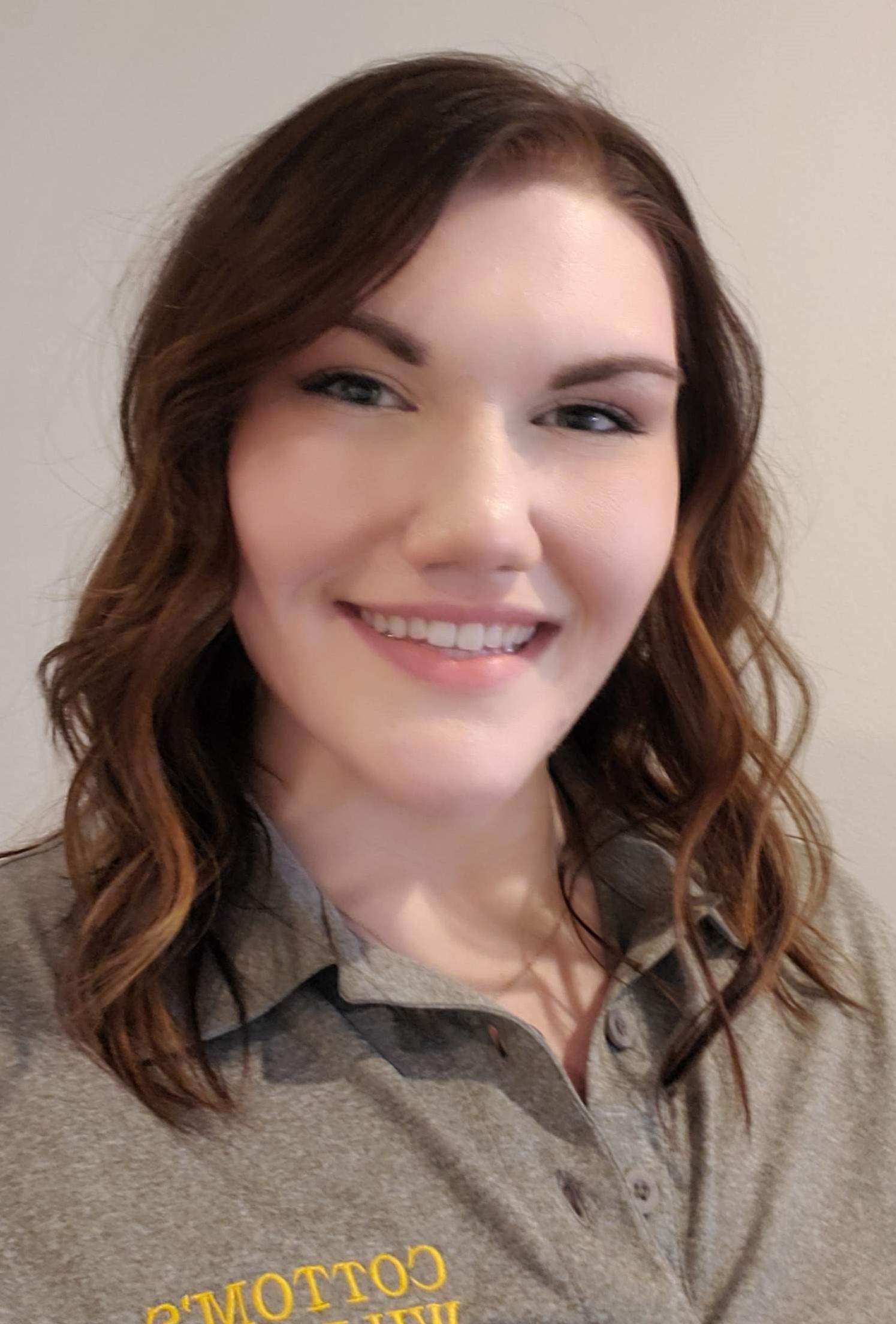 Jessica is one of our office associates here at Cottom’s Wildlife Removal. She truly empathizes with customer’s experiences and enjoys helping them better understand how Cottom’s can help.

In her free time, Jessica likes to bake, paint, and do various crafts like embroidery and crocheting.